Plastic bottles, the detritus of our throwaway water and soft drinks habits, are the most prevalent form of plastic pollution in European waterways … read more 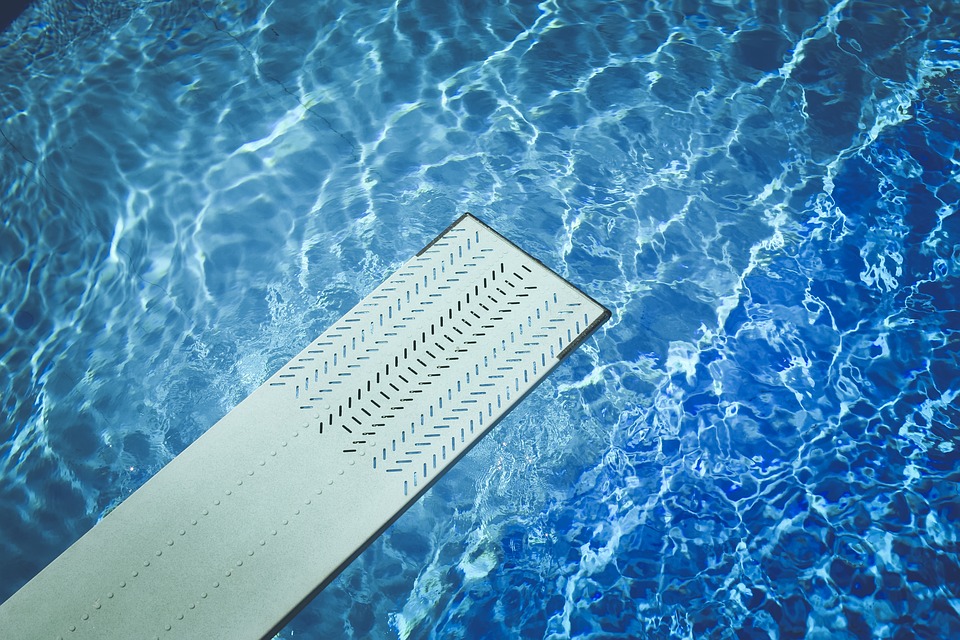 The 24-year-old, who also won silver in the discipline at the 2016 Olympics, scored 508.85 points from six dives. Double world champion Xie … read more 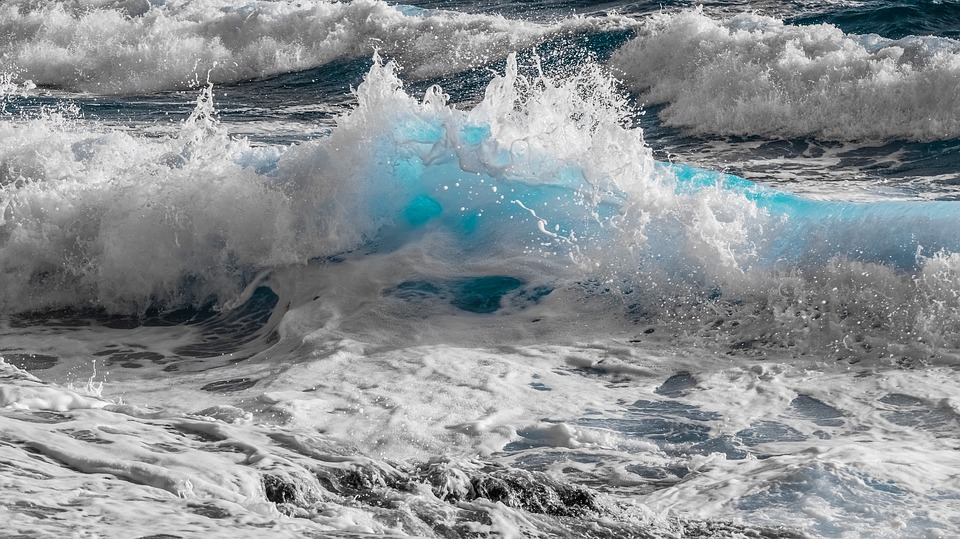 This is where ‘Our Planet’ is different. The eight-part original documentary series lands you a blow in the stomach with its visuals of walruses … read more 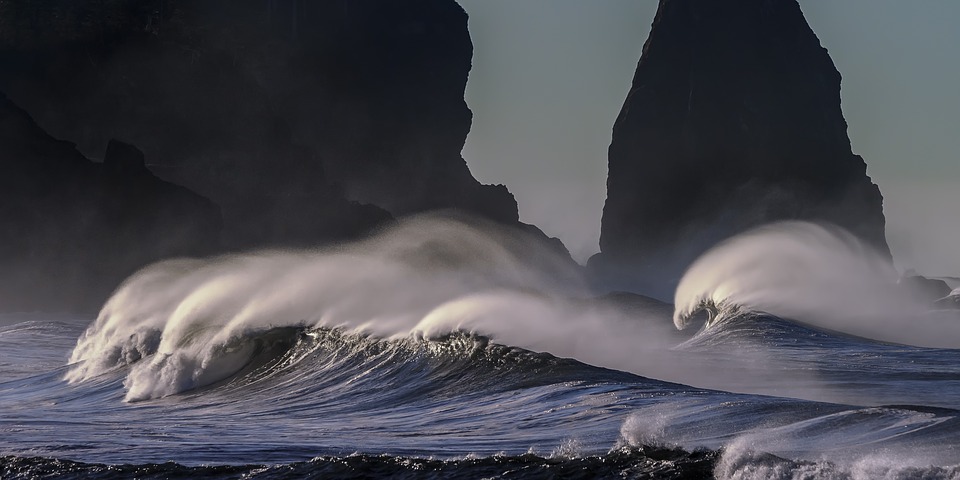 The Ocean’s Biggest Waves Are Getting Even Bigger

Ocean waves all over the world are growing bigger, driven by an increase in extreme winds. That’s the upshot of a new study that used 33 … read more 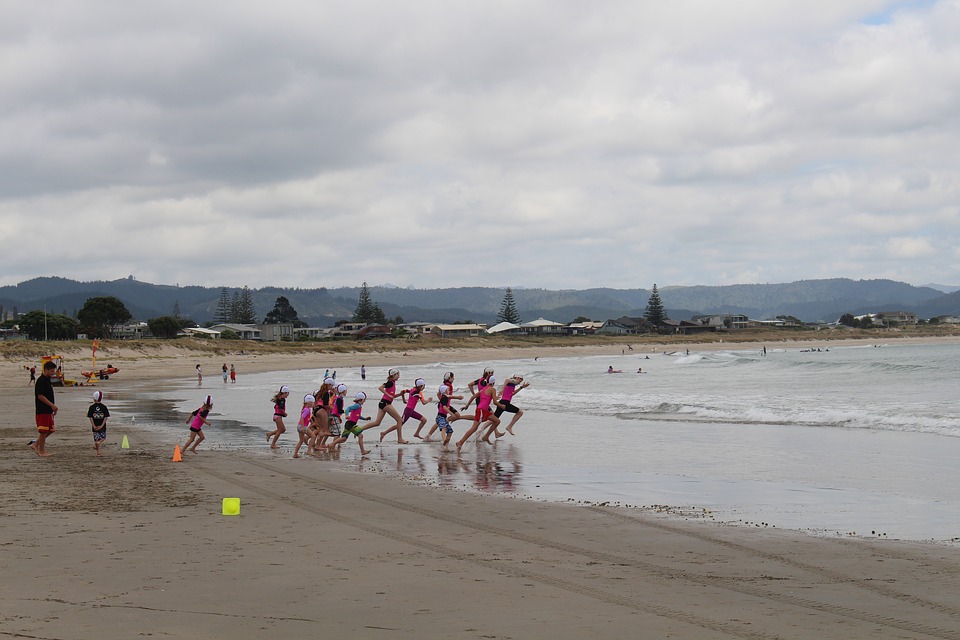